With telematics data, problems can be detected early and repaired preventively.

Prevention of 92% of all injector failures

If a fully loaded truck breaks down on the road, for example due to injector damage, the component failure has to be repaired, which incurs costs that usually have to be paid by the manufacturer. The late delivery leads to convention penalties and a downgrade in the quality ranking, which is bad for follow-up orders.

Based on the telematics data, fault memory entries and repair information, a data set is built up to predict the failures. The algorithm developed identifies patterns in the ECU data that can be used to distinguish healthy from failed vehicles. With the learned and validated pattern, predictions can be made for all vehicles in the future as to the probability of an injector failure.

With the current status, 92 % of injector failures can be predicted correctly.
This leads to lower warranty costs in the long term, penalties for delay are prevented and follow-up orders can be secured.

For this predictive maintenance project, Alexander Thamm GmbH received the Best of Consulting Award 2016 of the Wirtschaftswoche.

- Get even more detailed insights into our customer projects - 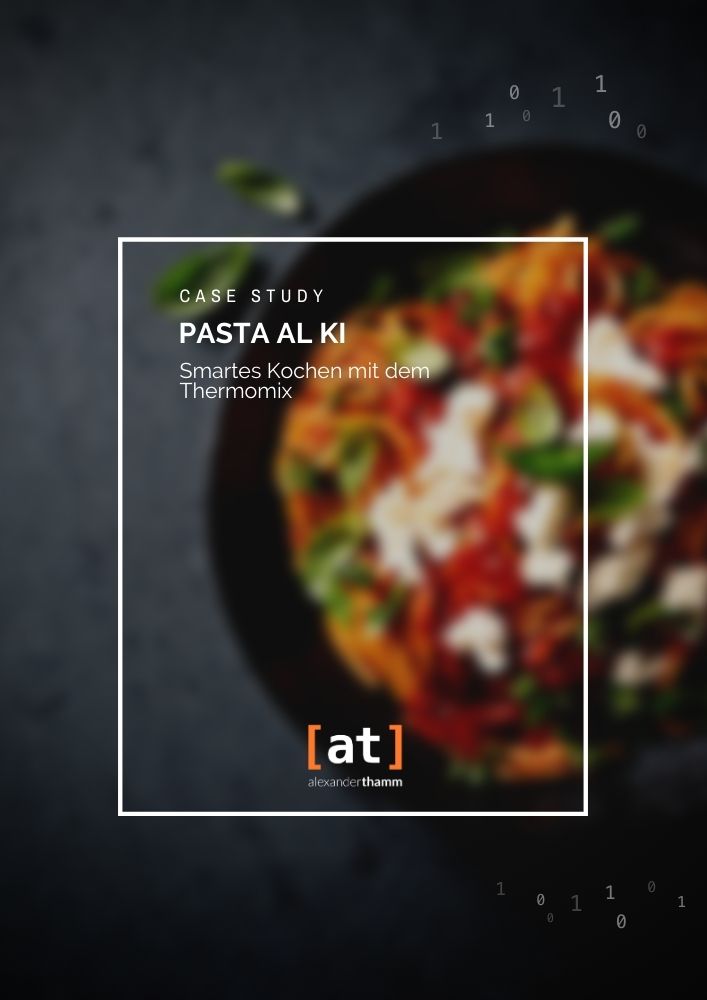 Smart cooking with the Thermomix

Data Operations at Munich Re

Discover professional articles on Data & AI as well as the latest industry news.

To the blog


Dive into our Best Practices and Industry Exchanges. Discover new dates and recordings of past webinars.

Learn more about the use of Data & AI in your industry with our white papers, case studies and research.