What is a Named Graph?

The Named Graph is one of the basic ideas of the semantic web. The semantic web in turn stands for the idea that the internet can be understood as a "gigantic global graph".

A Named Graph is addressed by calling a Uniform Resource Identifier - this is the name of the graph, abbreviated to URI - and can contain additional metadata besides the actual content. The Named Graph extends the RDF model, which in turn consists of three parts: a resource, the property of this resource and the values of this property. This structure can also be aptly compared to the grammatical parts of a sentence, namely subject, predicate and object. The data systems that work with such so-called triples are more complex than relational data systems. Databases very performant - therefore they are often used in the field of Artificial intelligence used. Here it is important to be able to access enormous amounts of data quickly. This means that in addition to the World Wide Web, Named Graphs are also used to model knowledge representations, for example. Knowledge representation is also a sub-area of artificial intelligence and can be, for example, a digital lexicon.

What does the Named Graph have to do with HTTP?

A graph consists of nodes and edges; if you transfer this model to the web, these are web pages and their connections. Tim Berners-Lee - the inventor of the internet - described his invention as a "Giant Global Graph". As already described, the subgraphs contained in it (i.e. the web pages) can be reached via URIs. Now these are Subgraphs in reality HTML documents that can be accessed via HTTP requests; this explains why the Hypertext Transfer Protocol and hyperlinks are the edges in the graph model.

In order to be able to use the Resource Description Framework Schema (abbreviated RDFS) efficiently, there are RDF documents. The language RDF/XML, which was specially developed for this purpose, allows web pages to be described with triples. If, for example, a music album is presented on a page, the RDF document provides information such as title, band or year of production. Of course, the corresponding hyperlink is also included as the naming element of the Named Graph. The RSS feed, which informs recipients about changes on websites, uses this technique for itself, for example.

How can RDF and ontologies help us?

The terms ontology and RDF schema are often used synonymously. In practice, it is a database whose data structure consists of triples - the so-called triplestore. Just as the database language SQL exists for relational databases, a query language is also available for an RDF store (as a triplestore can also be called); data objects are accessed with SPARQL. Many social networks are based on this kind of data management. Thanks to the FOAF ontology, queries via SPARQL in such database systems provide not only information about the queried person (such as name or origin) but also information about the connection with other members of the network. 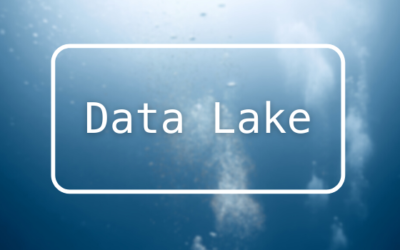 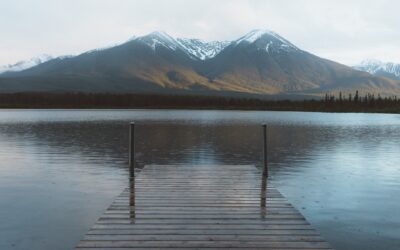 Data lake as the basis for Industry 4.0
Data science as a driver of sustainability